Peregrines: Bridge to Bluff – MB&G Gets Back to Nature

For over 17 years, MB&G wildlife biologists have surveyed peregrine falcons nesting and habitat near and on Portland’s bridges. In April 2018, MB&G’s team of scientists had the rare opportunity to survey these fascinating birds on the face of a cliff located in Clackamas County, Oregon. 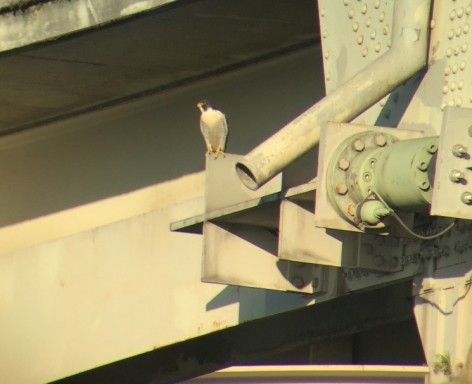 Because of a long recovery effort, peregrine falcons are becoming a more common occurrence in the Pacific Northwest. They are reestablishing their natural nesting sites and also inhabit Portland’s bridges. Peregrines were de-listed from the Federal Endangered Species List in 1999 and the Oregon Endangered Species List in 2007. Today there are more than 160 nesting sites in Oregon. 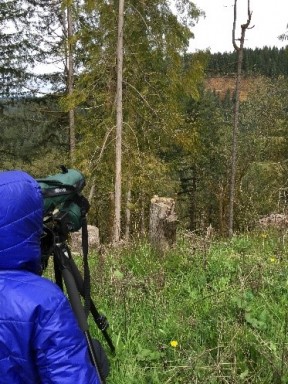 Although peregrine is no longer a listed species, ongoing monitoring activities help to track their recovery and can assist in early detection of potential environmental conditions that might threaten the current population. 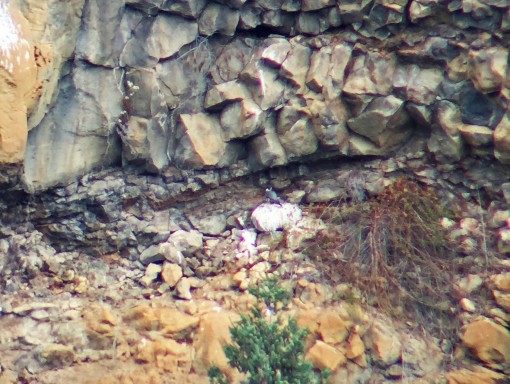 You can learn more about peregrine falcons here and here.